The Parker Police Department is excited to provide a K-9 team to enhance the public safety of the Town of Parker residents. A K-9 team deters criminal activity and assists us in locating illegal drugs and finding missing persons. Properly trained and deployed K-9s have a direct impact on reducing crime in the areas where they are deployed.

Studies have shown that dogs search faster and more accurately than humans. Detection K-9s can locate hidden contraband more quickly and more accurately than hand searching. A K-9’s olfactory capability to locate hidden contraband can save officers time and exposure to potentially life threatening situations. The K-9’s scenting ability is the one function that human officers cannot duplicate. It has been estimated that a K-9’s sense of smell is approximately 700 times greater than a humans. A Lansing, Michigan study proved that a single K-9 team was able to complete building searches seven times faster than a team of four officers. The K-9 teams had a 93% success rate, while the human team lagged behind at 59%.

A K-9 Unit is as popular in policing these days as SWAT Teams, Traffic Units and Investigations Units. These are common interests of law enforcement officers and future applicants.

Officer Casey Cashman  and K-9 Rico make up half of the the Parker Police Department's K-9 Unit.

Officer Casey Cashman joined the Parker Police in 2001 and is assigned to the traffic team. K-9 Rico is a male German Shepherd/Belgian Malinois cross breed. He was born in Slovakia of June 2015 before coming to the United States in August of 2016. He joined the Parker Police Department and partnered with his handler, Officer Casey Cashman, in December 2016.

K-9 Rico and Officer Cashman were certified as a Single Purpose Narcotic Detection Team in February 2017. 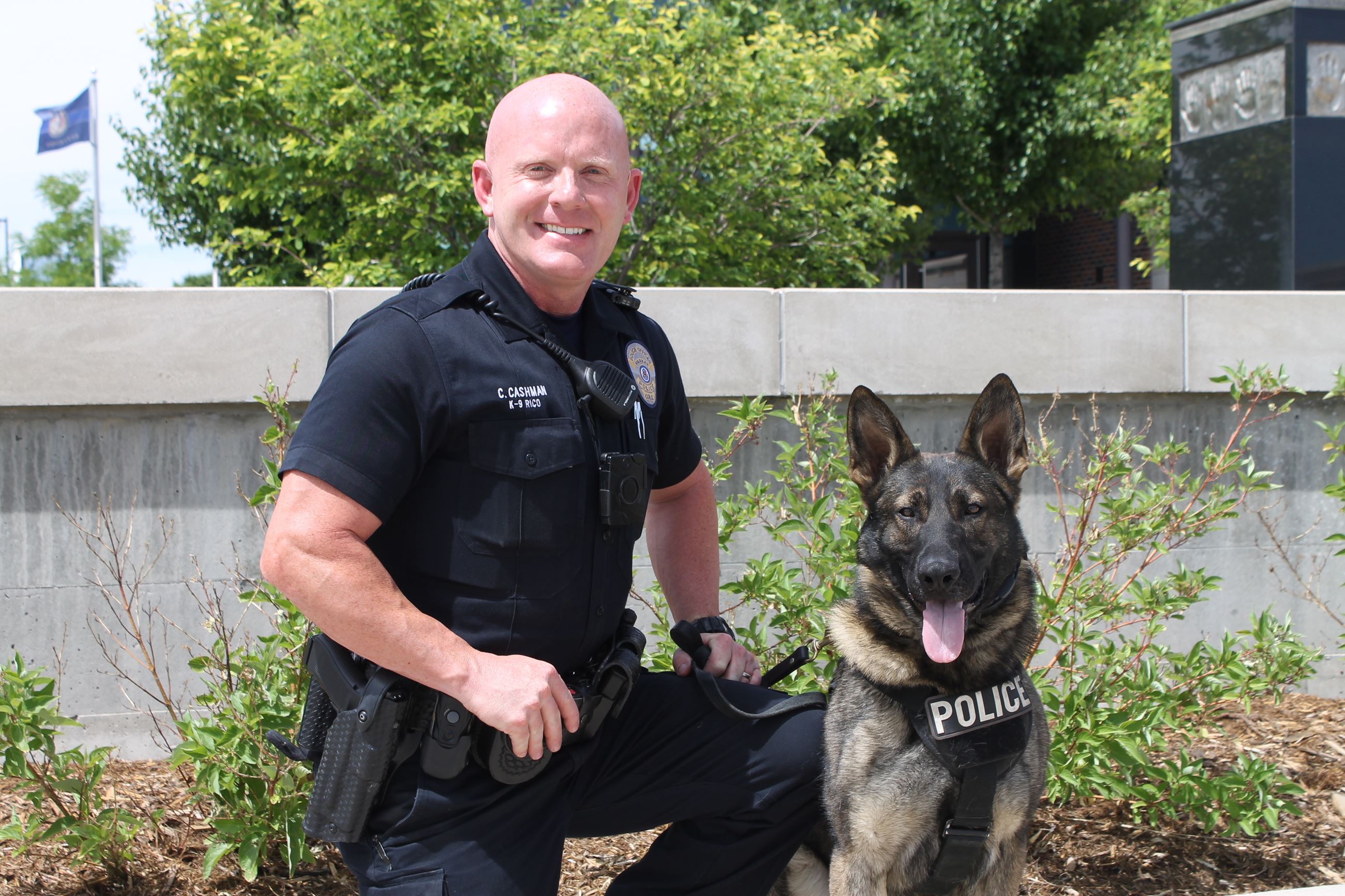 Officer Graham and K-9 Kato became partners in September of 2017 and are certified as a drug detection team. Kato was born in Slovakia in December of 2015 and is a German Shepard / Belgian Malinois mix.

Kato's favorite things to do are barking at everything and anything, and chewing on stuffed animals. 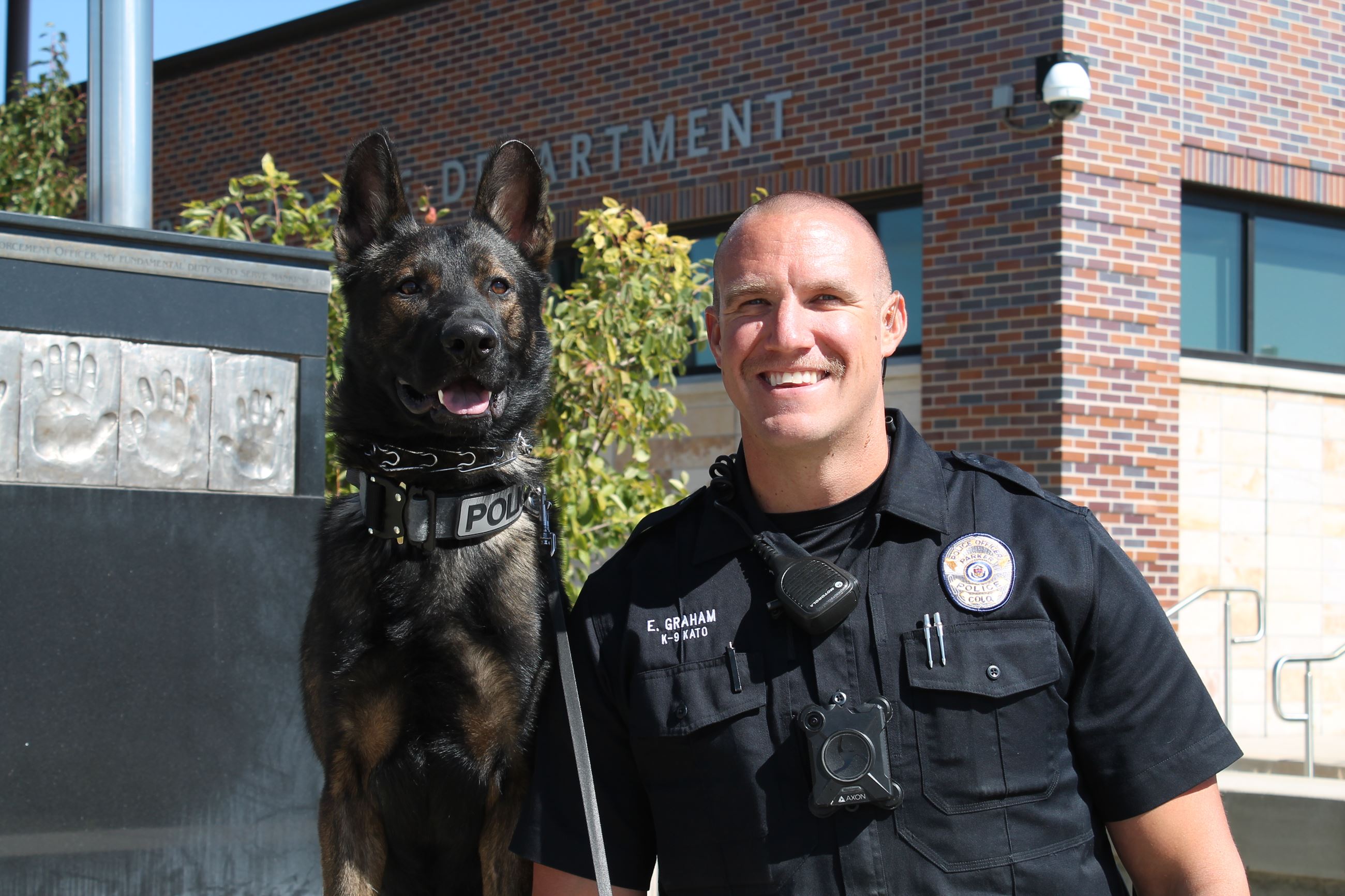